The only conference and winestyle hotel in Tokaj, which is open all year round, is the Hotel Kelep★★★, which is named after a pair of storks nesting on a monumental chimney.

The newly built air-conditioned building with a modern exterior welcomes its guests in a picturesque setting.

The hotel has 13 standard double rooms, 5 superior double rooms with extra beds, and 5 Junior Suites, all with terraces.

The rooms are located in three parts of the building, which are connected by a glass suspension bridge. 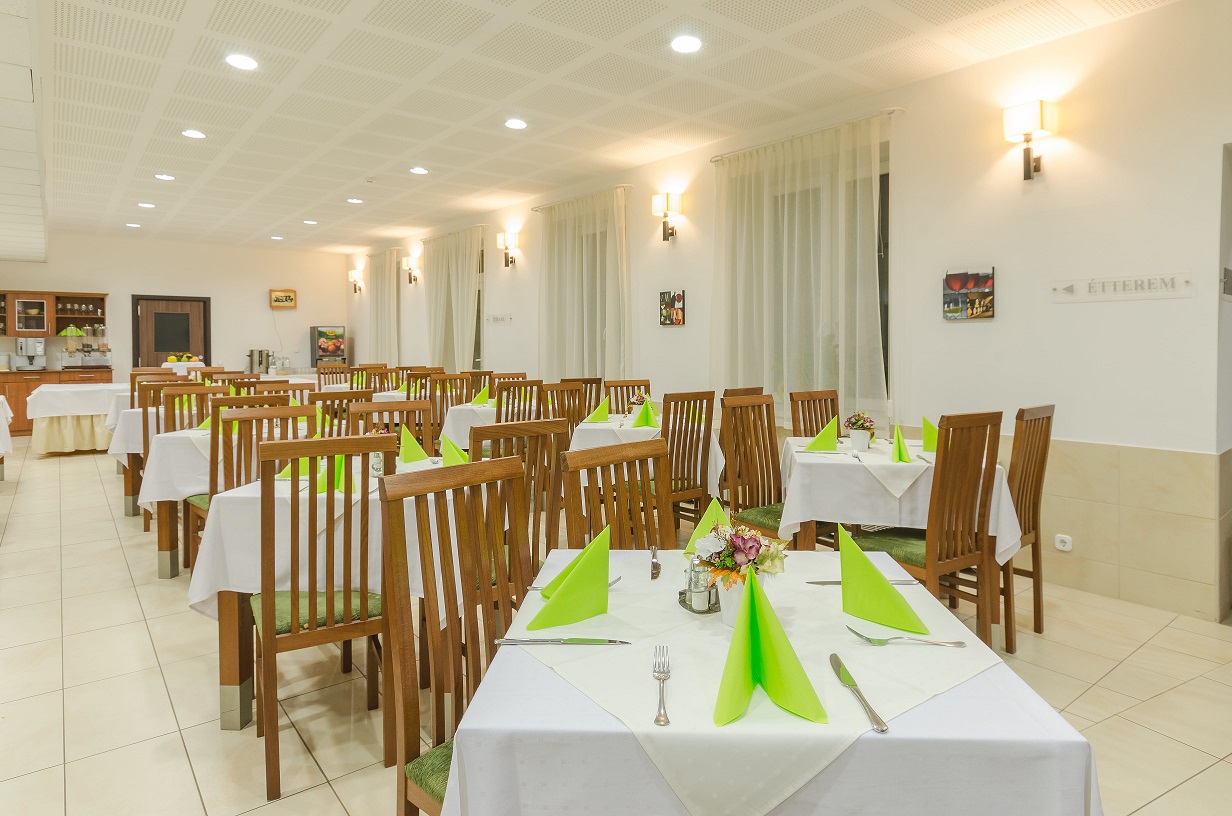 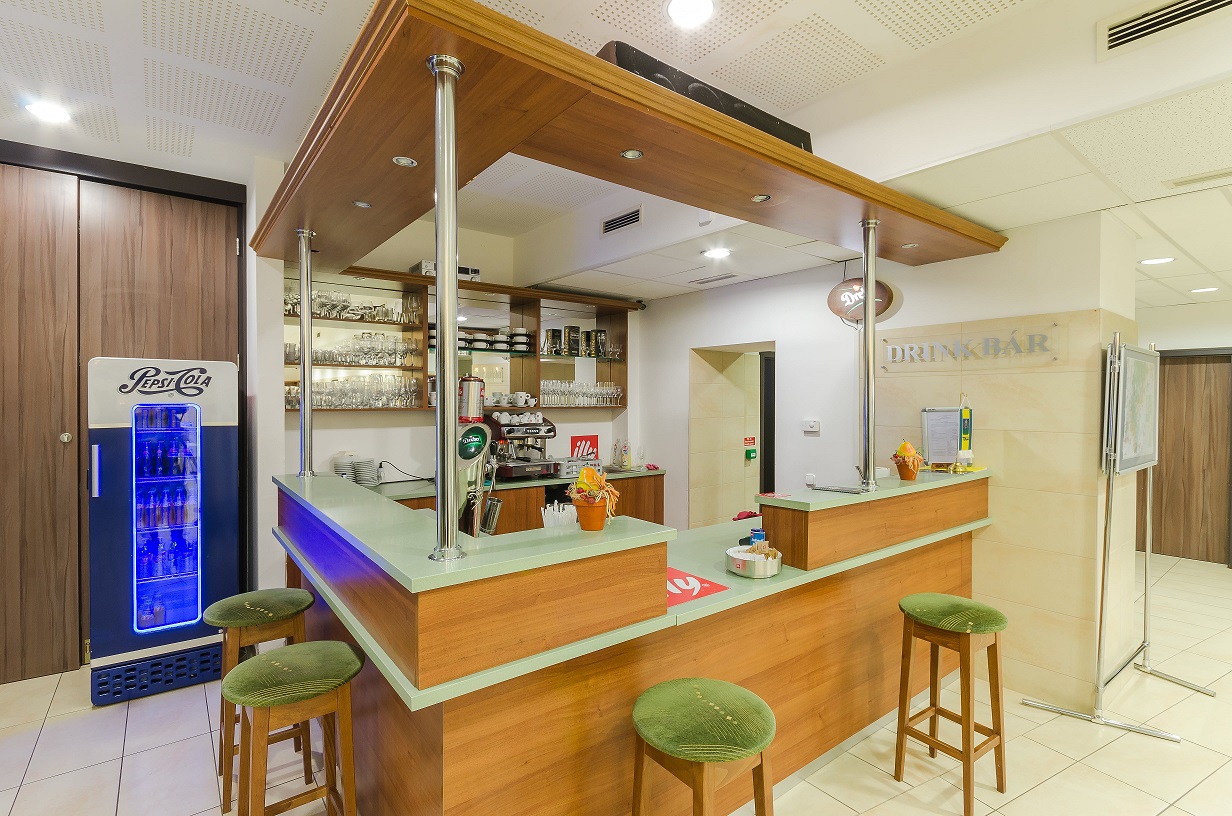 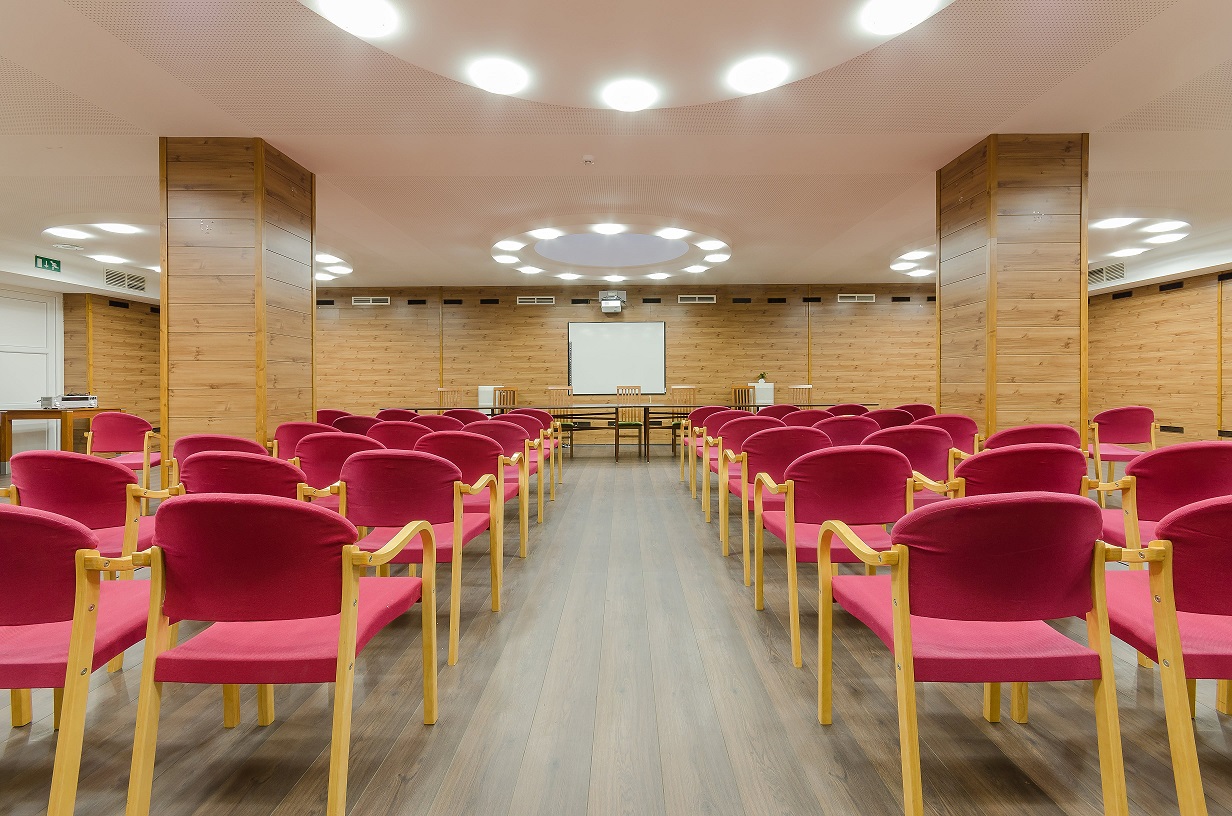 our most popular offers

View all programs
Programs in Tokaj ›

Our hotels and primary partners

Hotel in the center of Tokaj with a wonderful view

Cruising on the most beautiful rivers of our country

Wine Bar and Wine Shop in the heart of Tokaj

Our motto : „ Having the water trip of your life!”